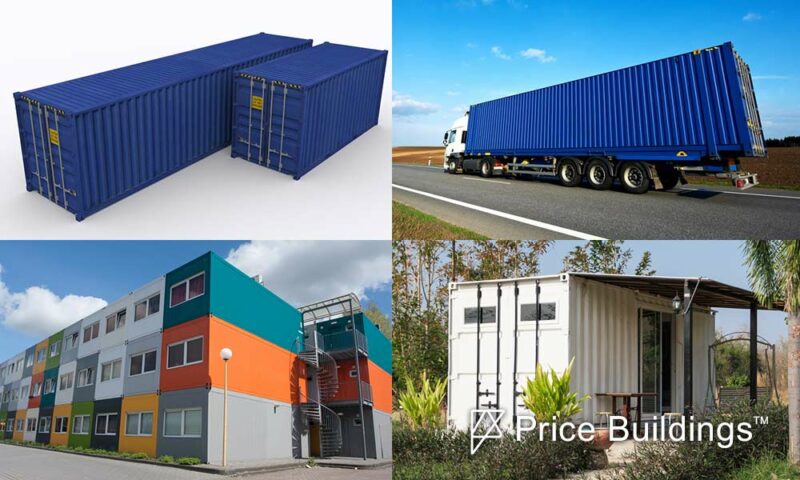 A sea can, most commonly called a shipping container, is a metal rectangular box designed to transport goods by ship, truck or freight train. Recently people have been finding other uses for them as well, such as:

These containers have revolutionized how the global economy works since their introduction in 1956. They’re ubiquitous and so effective that it’s hard to imagine a world without them.

What are some other Names for Sea Cans?

Examples of Their Use 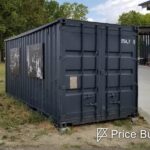 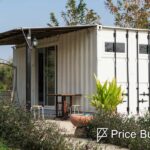 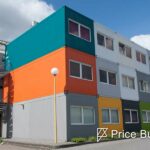 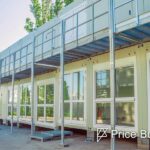 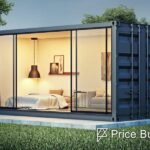 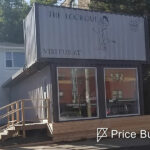 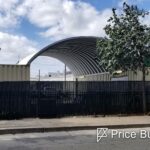 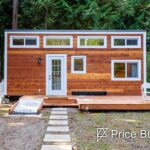 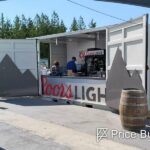 How Big are They?

What are Sea Cans Used for?

Sea cans are used primarily in the transport of goods around the globe, shipping containers are found in every corner of our planet. They can be purchased from factories as new, used or retrofitted with new alterations. These days they’re becoming a replacement for steel buildings in some instances and are commonly used for as storage, portable homes, restaurants and retail shops.

What are Sea Cans Made Of?

It’s impossible to talk about sea cans without mentioning steel. Steel is the material of choice for shipping containers. It is used as a building material in the majority of buildings and is widely-used as an engineering material because it’s strong, durable and cheap to mass produce. The standard steel thickness for shipping containers varies between 16 gauge (¼ inch) on the bottom to 24 gauge (⅛ inch

Where did the Idea for Sea Can Homes Come From?

In the 1960s, architect Simon Rodilla who worked for Pablo S. Torre & Partners Inc. made a fiberglass house inspired by shipping containers on boats and ships. He used it as an experimental prototype in Baclaran, Paranaque City in 1968 called the Philippine Experimental House or PH-1 (the Philippines’ first pre-fab house) and the term “Sea Can” was born. Now people use shipping containers themselves to make the homes.

What do the Homes Cost?

Here’s a full breakdown of the costs of building a 40ft sea can home as inexpensively as possible. It will run through the basic steps you need to take, some of the tools or experience you may need and what the final price tag is. 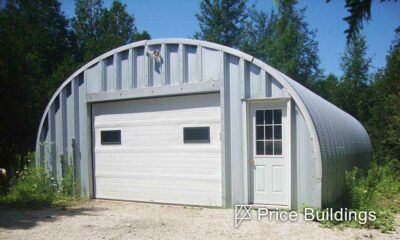 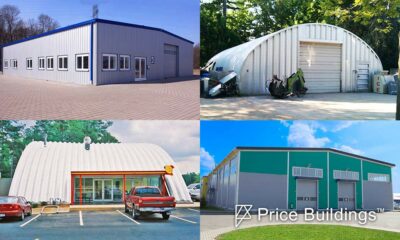 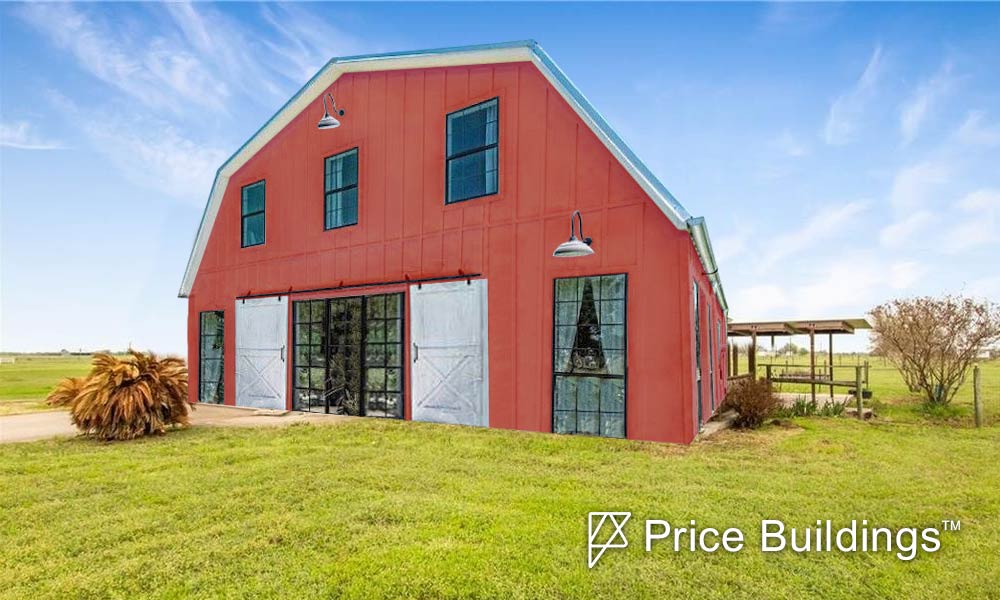 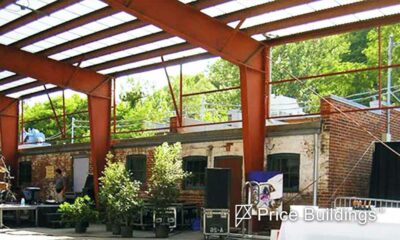 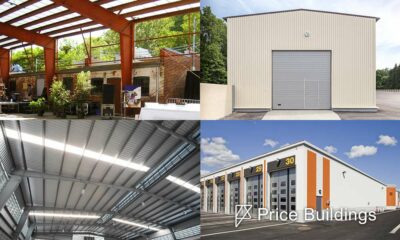 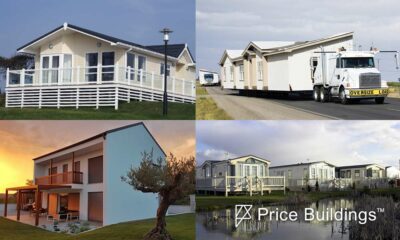 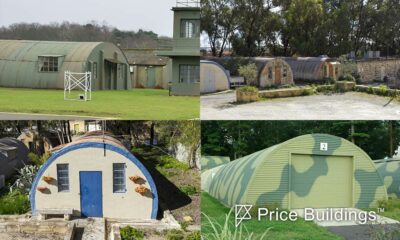 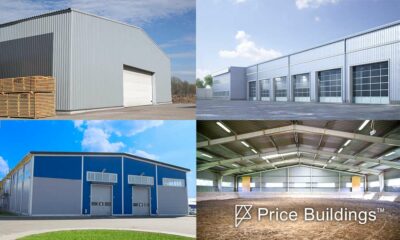